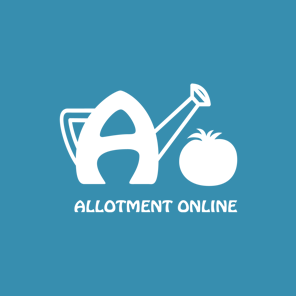 Wow! I’m so excited! A couple weeks ago I received a letter congratulating me on my new allotment plot!I grabbed my hubby and away we whisked half a mile down the road to see what I have taken on! Initially I was a bit overwhelmed as you can see from the photo of the plot. However, it is lined both sides by some amazing fruit trees! A week later, we are still having bonfires almost daily to get rid of the detritus left behind by the last tennant and the over grown bits and pieces. I think I’ve pulled over 1000 nettles and pulled god knows how many brambles out of the trees so far.exciting discoveries though, a lovely clematis, two roses , honey suckle and sage growing on the fences. We have resident bumblebees hollowing in an abandoned earth mound, of which I’ve pulled out so so so many rubbish feed bags that were buried, they now have a rockery entrance… they’ve gone up market lol.All in all it looks a bit rubbish at the mo, but I’ve got ALOT of work ahead !! Watch this space!

View our other Live Blogs